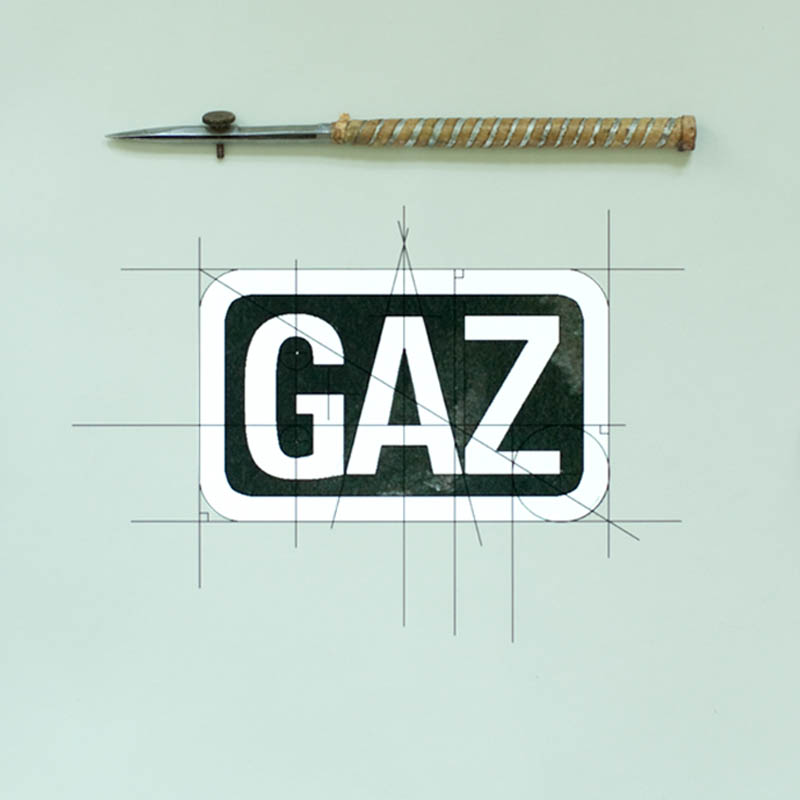 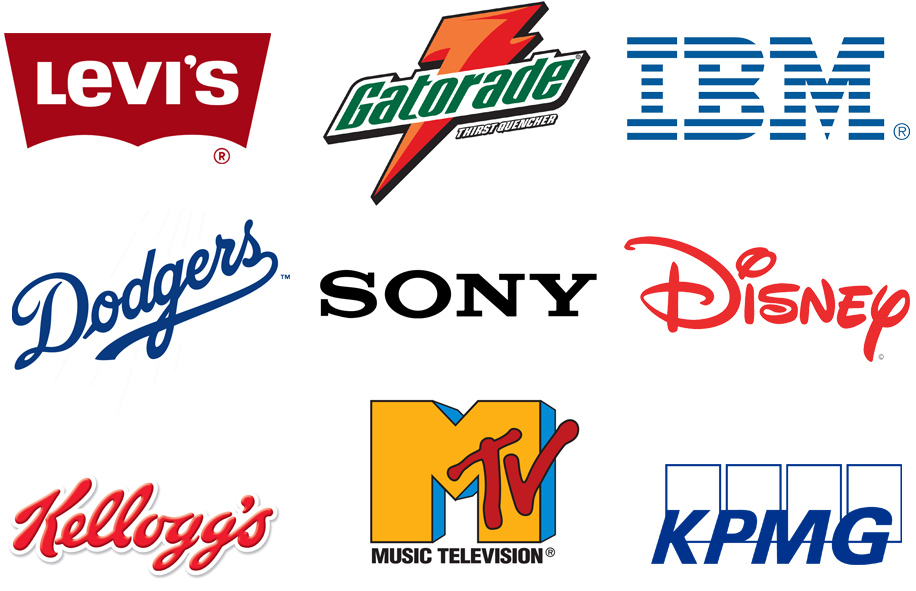 David Gaz is an international Creative director, Filmmaker and Photographer. He recently directed the critically acclaimed documentary, Kindness Is Contagious, a film all about being nice and the benefits of being nice, narrated by Catherine Ryan Hyde, bestselling author of the book (and movie) Pay It Forward.

He has received numerous awards in advertising, photography and film and has over 20 years of experience with major brands such as Levi’s, Sony, IBM, Kellogg’s and Disney as well as world class museums and cultural centers such as Le Louvre, Le Musee d’Art Moderne, Le Centre Pompidou.

“David Gaz’s film, Good Virus speaks to our capacity to fully understand quality of life situations and scenarios, by offering multiple perspectives — from human behavior scientists to people on the street. Bringing in the perspective of a community conscious roller derby team to present the differences between acting aggressively in a sport as opposed to being an aggressive human being is a stoke of genius.”
-Russell C. Smith and Michael Foster, The Huffington Post

“David Gaz’s latest film, Good Virus, is all about being nice. It seems like a strange idea, but there’s so much more to it than simply being nice. There are possible health benefits, and the film shows that kindness is contagious.

It was the inspiration from this film that led me to one of the happier moments of 2012. During the holiday season, I was shopping for books. I decided to buy The Grinch Who Stole Christmas, but not for myself. When I reached the counter, I told the cashier to take the book and give it to the next person with a child who was shopping. Tears began to fill her eyes, and she declared that this was the nicest thing she had ever seen someone do. It made her holiday that much better, and mine as well. Had it not been for that documentary, the thought wouldn’t have even crossed my mind.

We frequently take film for granted, especially documentaries. They can inspire great change in people, and may even affect your life without you realizing it. So, the next time someone tells you to stop wasting time sitting there watching movies, tell them that you’re trying to better yourself.”
-William Brownridge, The Toronto Film Scene

Feel free to contact us with any questions or if you want to discuss a project. The crazier the better! Stop by if you have some free time. Currently we are located in Los Angeles, that often changes, sometimes at a moments notice, so give us a call or shoot us an email first. You can reach us at: (323) 656-2929 or gaz@davidgaz.com

Contact David Gaz
David Gaz makes things. Documentary Films, Photographs, Multimedia Platforms, Books and lots of other stuff. Feel free to contact him if you have any questions, or want to discuss a project, or just want to come down to the studio, hang out, have a coffee and get crazy! He answers every email, so don't be shy!
GET IN TOUCH
©2015 David Gaz. All Rights Reserved.
Contact Us